When Dan Feidt, AIA wanted to renovate his home, he considered rebuilding the 1955 house completely. “The house is on a beautiful location, on the southern shore of Lake Minnetonka, about 20 miles west of Minneapolis some remodeling work was done in 1965 but not much since. We actually considered tearing it down and rebuilding,” he said.

Being an architect himself, and principal of Dan Feidt Studio in Excelsior, Minnesota, he knew exactly what he wanted to do. “We took it right down to the studs. New siding. New maple floors and cabinets. New butterfly roof. New doors. New mechanicals, electric, and plumbing,” he notes.

His favorite part of the entire project however were the windows. “We doubled the views of the sky and lake by adding a butterfly roof. The pendant-shaped windows on the sides of the butterfly extension stream-in morning and afternoon light we never had before. The effect is dramatic. They’re the ‘wow factor’ we were looking for.” He went with Marvin went it came to choosing a quality brand for the job.

“Marvin is my go-to supplier for windows and doors. We were able to use their standard size units as a cost-savings measure without compromising the aesthetics we were after. They make a really high-quality window and door system. And the price is competitive.“

Although some might argue that creating more open exposure causes problems inside the interior space, Feidt notes “the awning windows are motorized. They’re left open in the summer. They draw the air in from lake so we seldom run the air-conditioning. If it rains, a moisture-detection strip automatically closes them. Even with the expansive sliding doors, the house passed two blower tests at twice the tightness code prescribes.“

Feidt hoped the project would turn out for a more livable, comfortable home, with higher visual appeal. Not only did he accomplish his goal but the project on his own home promoted his practice in the regional marketplace. 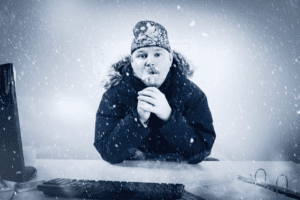 Does Your Office or Business Need New Windows?

Knowing when it’s time for your business to get replacement windows in Omaha, NE is an important part of maintaining the overall appearance and energy 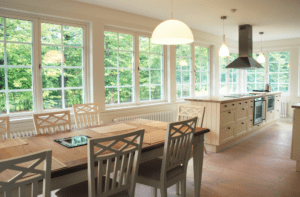 Can You Get Replacement Windows Custom-Made?

Having ample sunlight in your home can have a big impact on how your living environment looks and feels. If you find that your home 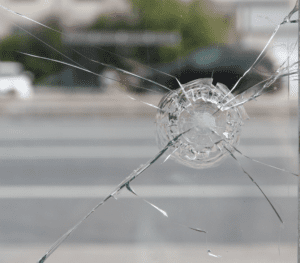 6 Situations Where You Need a Window Replacement ASAP

There are many different scenarios where you may need to call upon an Omaha window replacement company for help. Here are some of the most 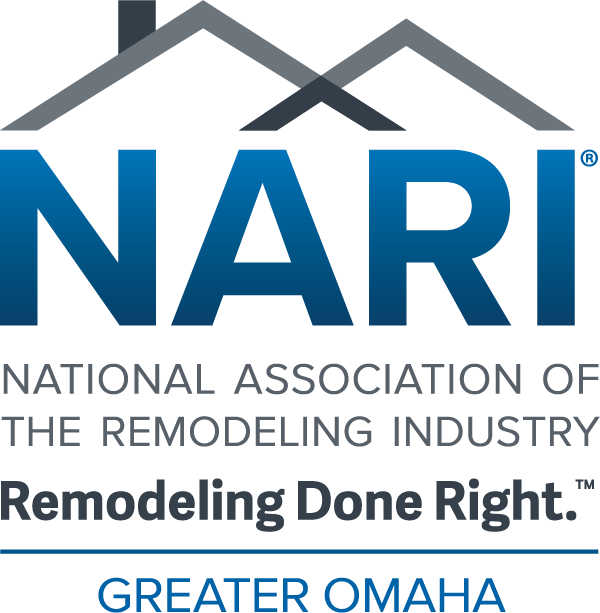